The Town of Clinton is located on the South Branch of the Raritan River. In the late 1700's this area was known as Hunt's Mill for Daniel Hunt who built several mills on one side of the river and for his son, Ralph, who built a woolen mill on the other side. When the post office was established in 1929 the town was named for Dewitt Clinton, Governor of New York and sponsor of the newly completed Erie Canal.

Learn More About The Town Of Clinton 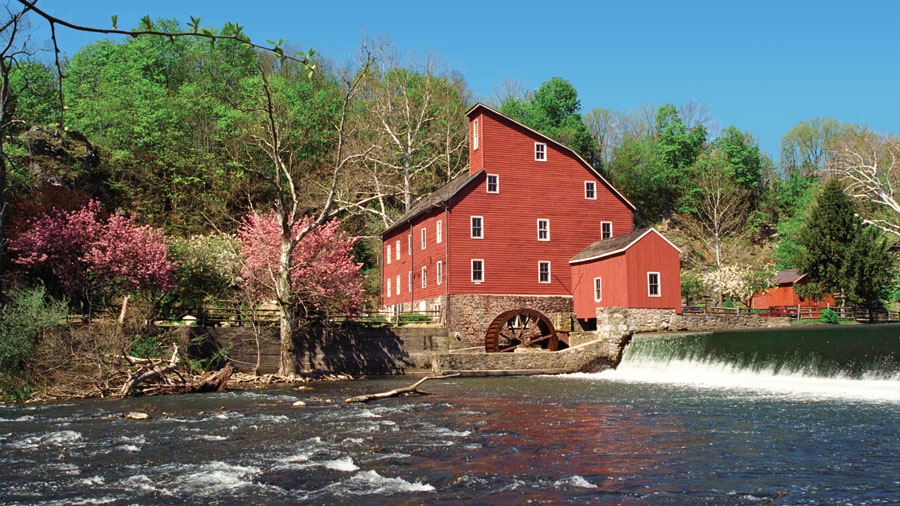 Find a Home in Clinton Town